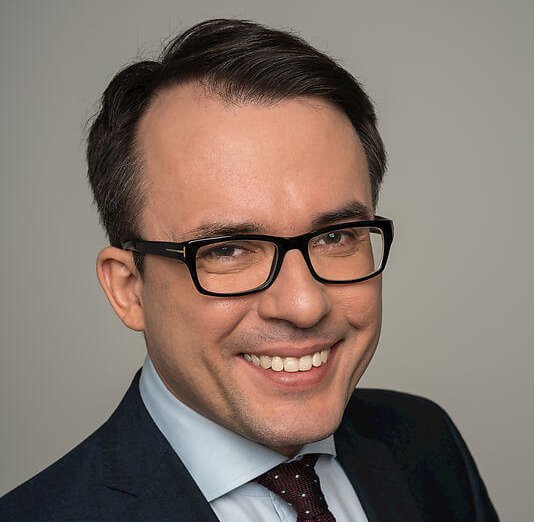 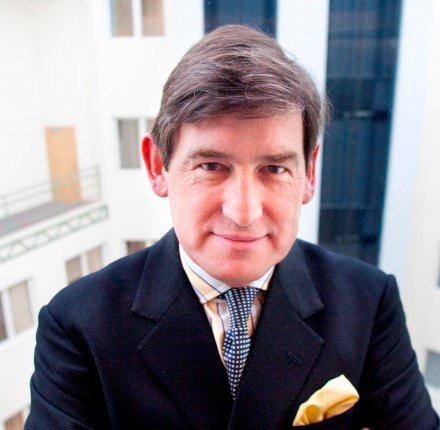 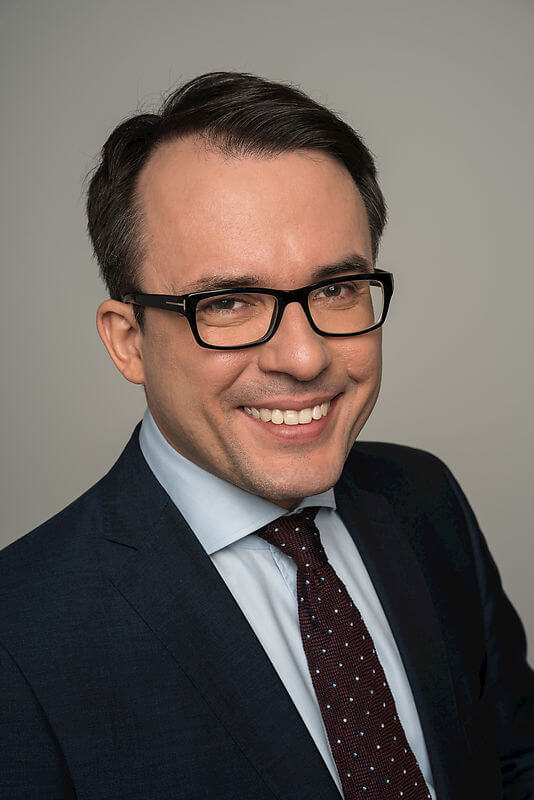 MARCIN K. PIECHOCKI is an advocate (barrister) and member of the Warsaw and Hamburg Bars as well as the International Bar Association specializing in civil law, real estate law, commercial and company law, European law and European business law, transnational law and international trade as well as in litigation and arbitration. He has acquired keen knowledge of the German and English legal systems.

He has 15 years of international experience in serving State–owned companies listed on the Warsaw Stock Exchange, of the Polish and Dutch Government, domestic and foreign government institutions, business entities from the real estate, transport, construction, pharmaceutical and food industries, as well as companies dealing in international trade in the oil, chemical and food industries.

He graduated from the Faculty of Law and Administration at Wrocław University, Poland (2001), at Christian Albrechts University of Kiel, Germany (LL.M., 2002) and from the Faculty of Law of the Oxford University, England (M.Jur. – Magister Juris, 2006). He also completed “the Introduction to the system of U.S. law” course at Christian Albrechts University of Kiel (2001) and advocacy skills in the international arbitration course organized by School of International Arbitration, Queen Mary University of London (Diploma, 2009).

Advocate Marcin Piechocki worked in the headquarters of BMW A.G. in Munich, Germany (2000), then he completed a “stage” at the European Court of Justice in Luxembourg in chambers of British judge David A.O. Edward (2001) and he interned in the German Rechtsanwealt legal office Johansson in Kiel, Germany in the years 2001-2002. From 2003 – 2004 and during his pupilage (advocate training) (2006-2009) and after its completion and entering the list of attorneys in 2009, he worked for reputed law firms such as: Wardyński & Partners, Hogan & Hartson, Richardson & Wspólnicy sp.k., Squire Patton Boggs Krześniak sp.k. and Swedish law firm Magnusson and he cooperated with his supervisior advocate dr Zbigniew Banaszczyk and advocate Bartosz Grohman. In the years 2014 – 2015 he was the Advisor to the Polish Minister of Justice. Since 2016, she has been a member of the Bar Association in Hamburg as a European lawyer.

Apart from his native Polish, Marcin Piechocki is fluent in English and German. He is the author of publications in the field of law, among others in a leading Polish daily newspaper Rzeczpospolita. He participated many times in the Economic Forum in Krynica and in Katowice and in the Wrocław Global Forum organized by the Atlantic Council. He was also a participant in the Executive Club events in Warsaw.

As part of his legal service, advocate Marcin Piechocki has worked or co-operated with leading Polish, English, German, US, Canadian, African and Chiliean law firms.

Nicholas is a senior and experienced English qualified corporate/commercial solicitor and a foreign lawyer in Warsaw, a member of the Law Society of England and Wales and Regional Chamber of Legal Advisors in Warsaw, specialising in the Polish and English civil (contract) law, real estate law, commercial and company law, with significant international experience of managing major projects gained in the UK, CEE region and West Africa.

Nicholas’s legal experience has included the full range of corporate and commercial transactions from privatisations, mergers and acquisitions, joint ventures, commercial contracts on the one hand to real estate transactions and international gas supply contracts on the other.  Nicholas is noted for his commercial approach and bringing common sense and humour to even the most difficult of negotiations.

A graduate in law of Oxford University.

Nicholas trained at what is now Hogan Lovells, was a solicitor at Slaughter and May and a local partner at Baker & McKenzie in Warsaw before joining Norton Rose as a partner to set up the firm’s Warsaw office. Subsequently he established his own law firm in Warsaw.

Nicholas has worked for both leading law firms and operated his own law firm. He has also held non-executive appointments of AIM traded UK public companies and has developed a material understanding of the business imperatives that lie behind the need for the delivery of legal advice.

He serves on the boards of a number of companies in Poland and the UK.  He is the Vice-Chairman of the British Polish Chamber of Commerce (Warsaw) and has been a board member for several years, leading many business initiatives working with UK investors including visits of UK government ministers, trade delegations and so on.